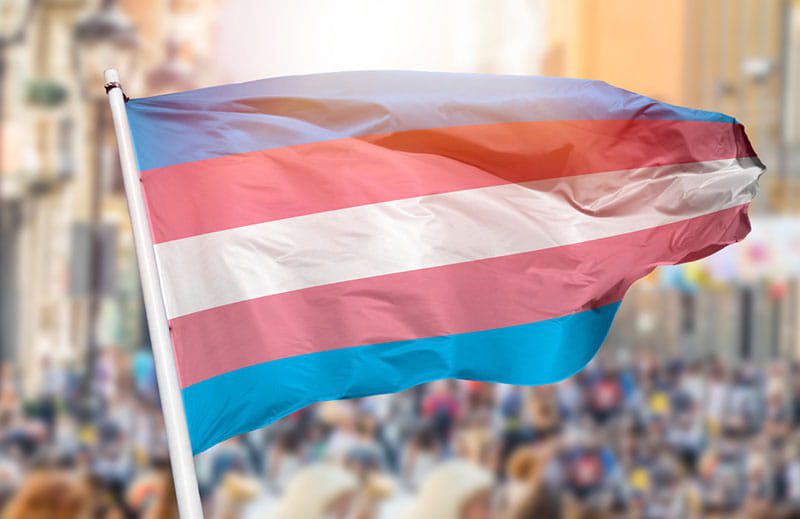 Data from the UCLA School of Law- Williams Institute estimates that 57,200 people in the state of Georgia – or 0.67% of the state’s population – identify as transgender and transgender gender non-conforming, making it home to the thirteenth largest population of transgender people in the country as a percentage of the state’s population. These transgender and non-binary people report overwhelmingly high unemployment rates, homelessness, levels of fatal violence, and incarceration. Unfortunately, Georgia is also one of 33 states that lacks LGBT-inclusive non-discrimination laws, meaning there are no explicit protections prohibiting discrimination against transgender Georgians in housing, employment, or public places like government buildings, shopping malls, restaurants, and doctors’ offices.

Recognizing this level of injustice, the City of Atlanta has made significant strides to combat the discrimination, stigma, and systemic inequities that trans and non-binary people face. Atlanta will partner with FUSE Corps to assess the needs of transgender and non-conforming gender populations in Atlanta in order to prioritize addressing the policies, programs, services, and disparities that affect their economic and physical health and well-being. The FUSE Executive Fellow will: oversee a needs assessment of the trans community in Atlanta; act as a liaison between the city departments, Advisory Boards, and community stakeholders; assess internal and external city policies to ensure trans-inclusivity; and prioritize programs and policies addressing housing, youth, employment, arts & culture initiatives and services for the trans community. This work will help support the city’s goal of instilling gender diversity and inclusion as a priority in both the city’s internal workplace culture and the city’s programs and service delivery. And ultimately enable Atlanta to become one of the most trans-inclusive municipalities in the nation, serving as an incubator and flagship example for similar programs in other cities.

CHLOE JORDAN is an Atlanta native that entered the field of research to positively impact and transform the MSM and TGW communities in ways never done before. She became engaged with Emory Hope Clinic’s Community Advisory Board, connected to trans-feminine inclusive studies, the first of their kind in the United States. After becoming the United States Community Working Group Representative and being instrumental in my involvement in the HPTN Infinity Study and the HVTN Amp Study, she began a career at Emory’s Hope Clinic in Community Engagement. The evolution became an accomplished research coordinator with a passion for research, working on the first trans-feminine cohort study in the United States, The LITE Study. She began her educational journey at the University of West Georgia as a Music major. She lost her passion along the way for music theory, which left her a bit displaced. She pursued a general education degree in Business at the University of Phoenix until she found herself and walked into her purpose, Medicine, as a Mercer University student in a Pre-PA program with a concentration in science. She hopes to be accepted into a PA program at Mercer, Emory, or Morehouse SOM upon graduation. 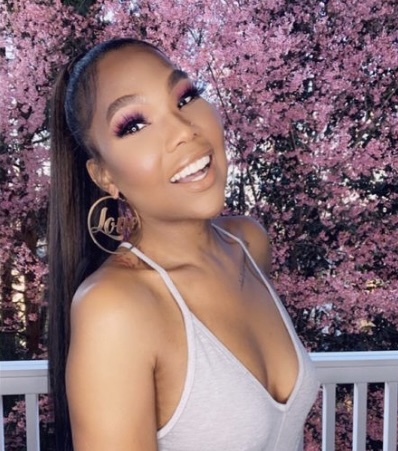