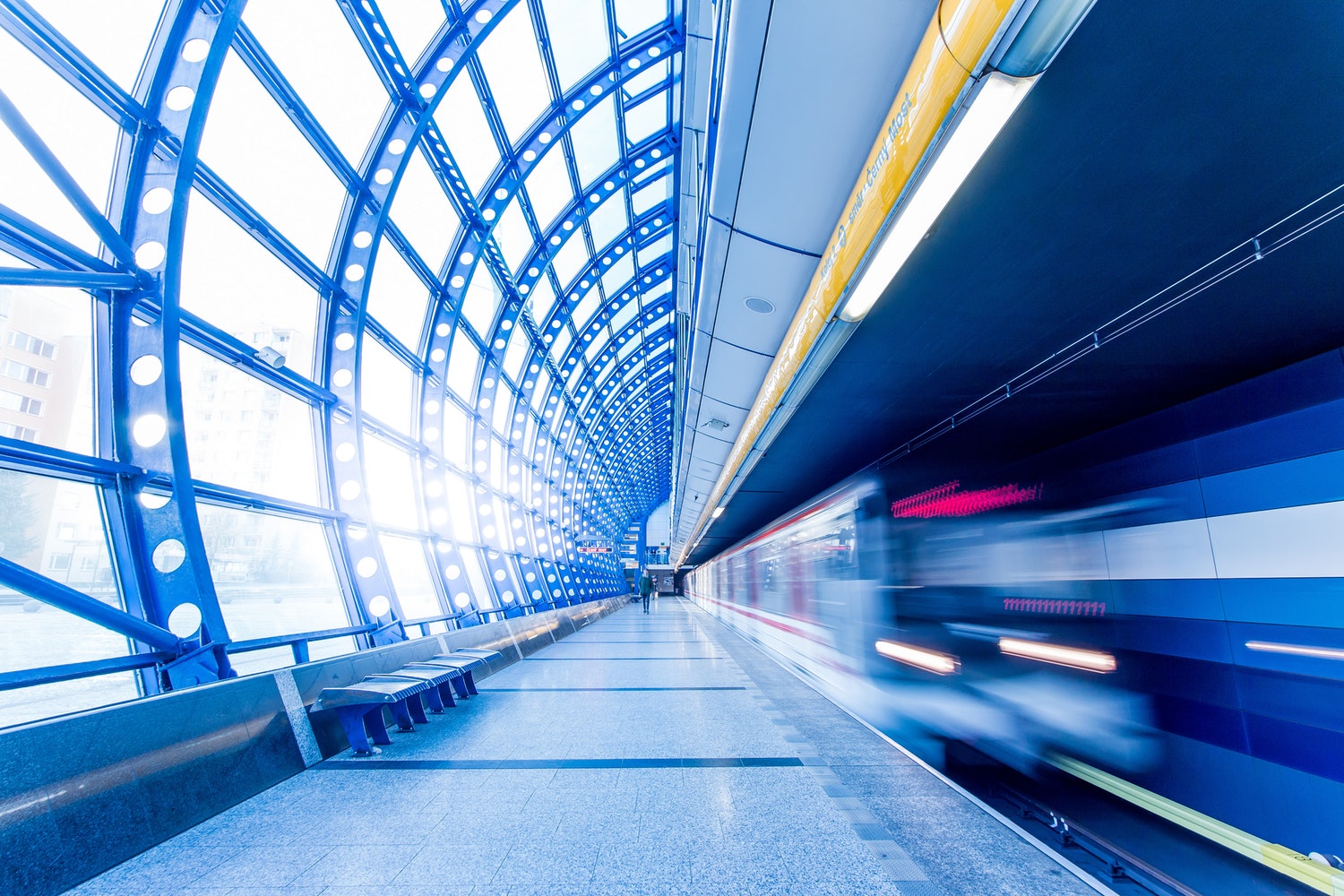 San Jose’s 1 million-plus population is expected to grow by nearly 50 percent over the next two decades. To prepare for this dramatic growth, the Civic Innovation team in the City Manager’s Office developed its first ever city-wide Internet of Things (IoT) Strategy to build a modern digital infrastructure that is innovative, safe, effective, and efficient. The agency partnered with FUSE executive fellow Keshav Gupta to develop a comprehensive, long-term strategy for this effort, and to help implement pilot projects that test the new approaches.

Keshav benchmarked the application of smart city solutions in more than a dozen cities across the globe, and formulated a strategy to ensure that the IoT solutions around traffic congestion and fleet management, energy efficiency, water conservation, and public safety road maintenance, among other areas, address the real needs of the community. He developed a set of eight principles to guide the city’s deployment of IoT, including the need to protect safety and privacy, leverage data and analytics, and establish a culture of collaboration and continuous learning. Keshav is also leading the development of public-private partnerships to test and scale proposed IoT solutions. These efforts are helping to lay the foundation for an enduring, community-centered Smart City IoT infrastructure in San Jose.

KESHAV GUPTA (2017-18) has two decades of management consulting and business advisory experience working with Fortune 500 clients across industries. Most recently, he served as the vice president and global head of consulting business for Trianz, where he was responsible for client management, thought leadership, and engagement delivery. Prior to that position, Keshav worked with PricewaterhouseCoopers and IBM Global Business Services, where he led large global business transformation and operations strategy engagements. Keshav earned his undergraduate degree in engineering from Birla Institute of Technology, an MBA from Indian Institute of Management, and an MS in Industrial Engineering from Purdue University. 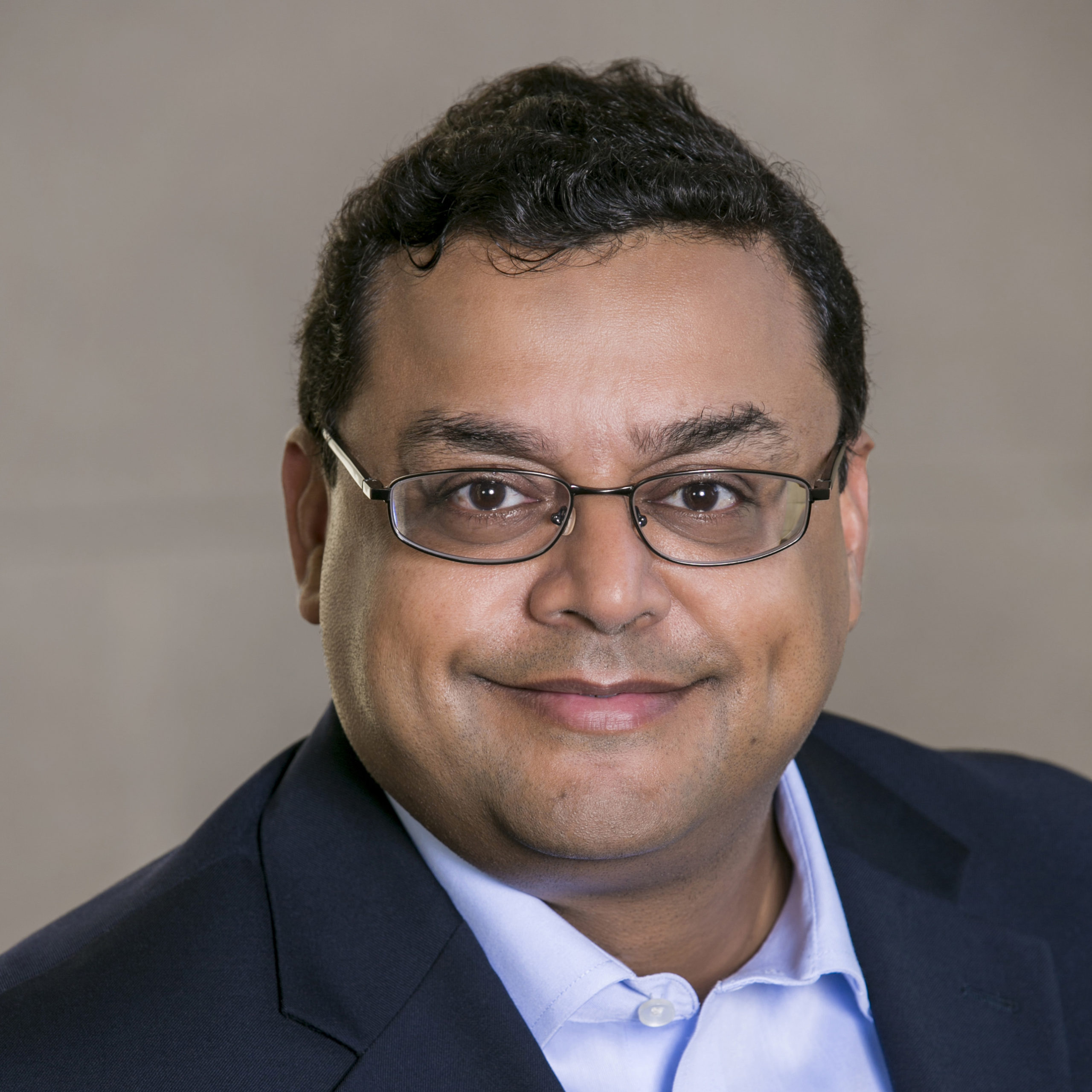