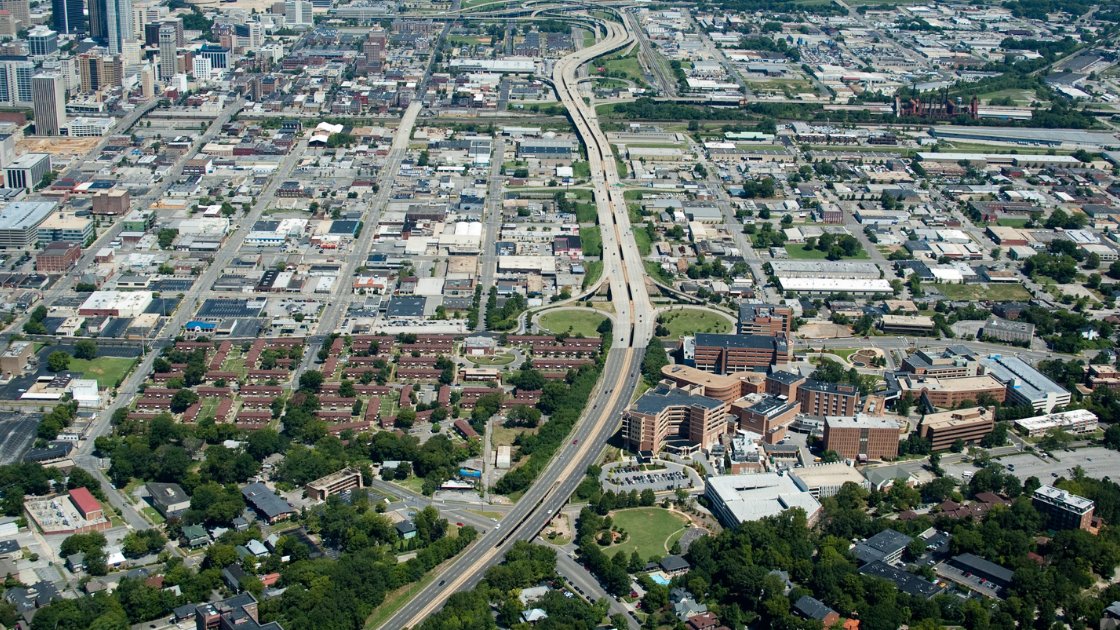 The affordable housing crisis faced by many in America has come to a head with the Covid-19 pandemic. Eviction and foreclosure rates continue to rise as moratoriums expire, and an estimated 30 to 40 million people in the US are at risk of losing their housing in the next several months. Unfortunately, for many residents in Birmingham, this is their reality. Less than 45% of Birmingham’s population owns their housing, with renters making up 53% of the City’s housing market. Birmingham is also among the cities where rent prices have increased during the pandemic, yet 72% of residents have less than $1000 in savings. With such a high percentage of renters, low rates of savings, and the end of unemployment insurance and eviction and mortgage moratoriums, many residents find themselves unable to pay for their housing, and Birmingham’s housing stock continues to decline.

The City of Birmingham is dedicated to facing these immediate challenges head-on and finding long-term solutions to the City’s housing disparities. The city seeks to increase affordable housing among single-family units, complementing existing housing, and encouraging intergenerational, mixed-income communities –improving homeownership among median income individuals. FUSE will work with Birmingham’s Department of Community Development to diversify Birmingham’s housing stock and preserve and create new affordable housing options for residents. FUSE will increase opportunities for first-time homebuyers and form a vision for an affordable housing land trust to combat gentrification at the neighborhood level.

WILLIAM BAYLOR has dedicated his career to increasing equitable access to affordable housing, closing the racial wealth gap and providing opportunities to build generational wealth in underserved communities. For William, developing pathways to homeownership is not just an occupation, but it is also a vocation. He has served as a liaison between policymakers, community partners and residents and been a strong advocate for policies that revitalize and build the capacity of underserved communities. He has developed key homeownership programs, initiatives and projects in Birmingham and across the South-East. William studied political science at Talladega College and economic and community development at Auburn University, where he earned a professional certification in government and economic development. 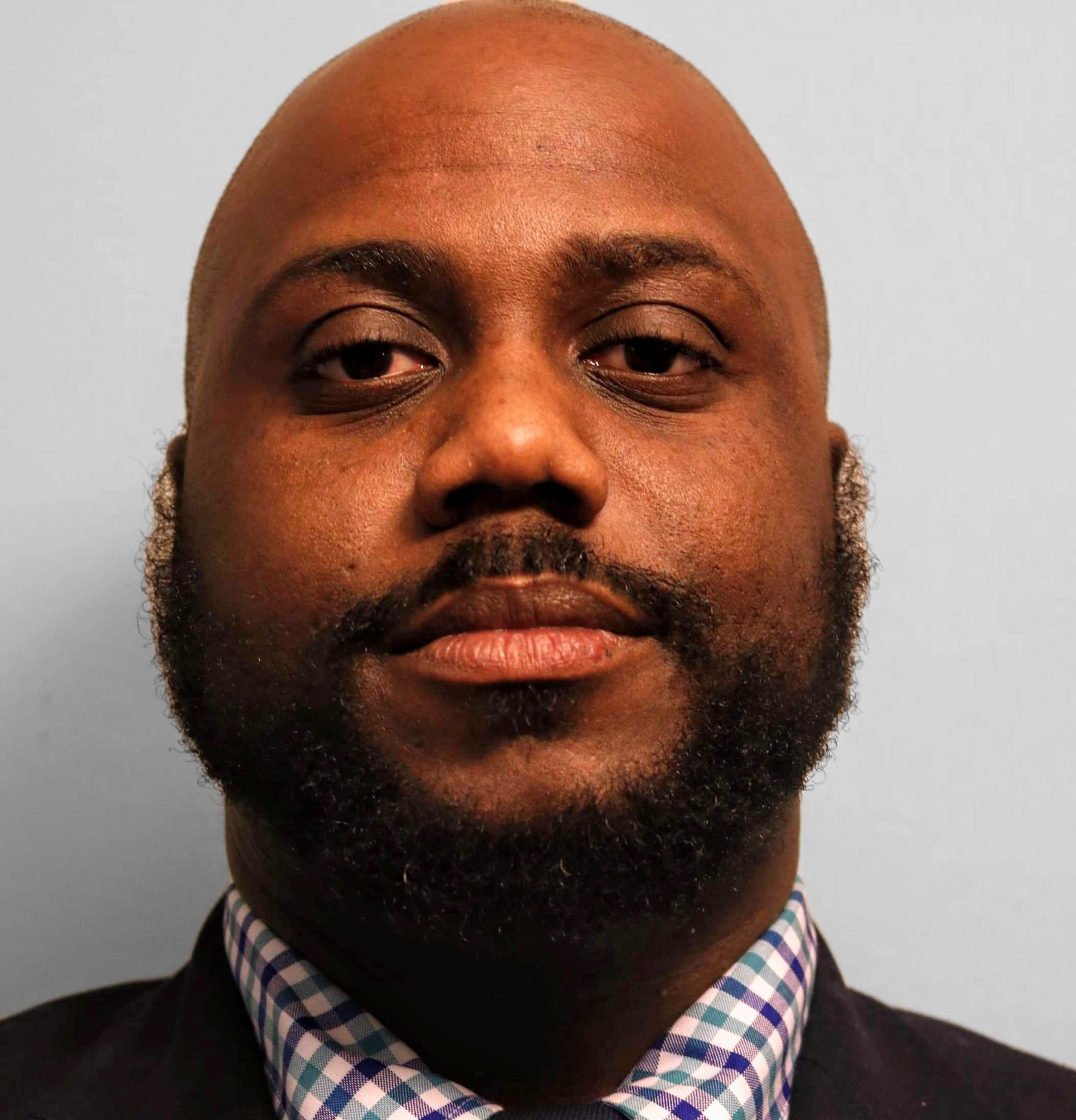