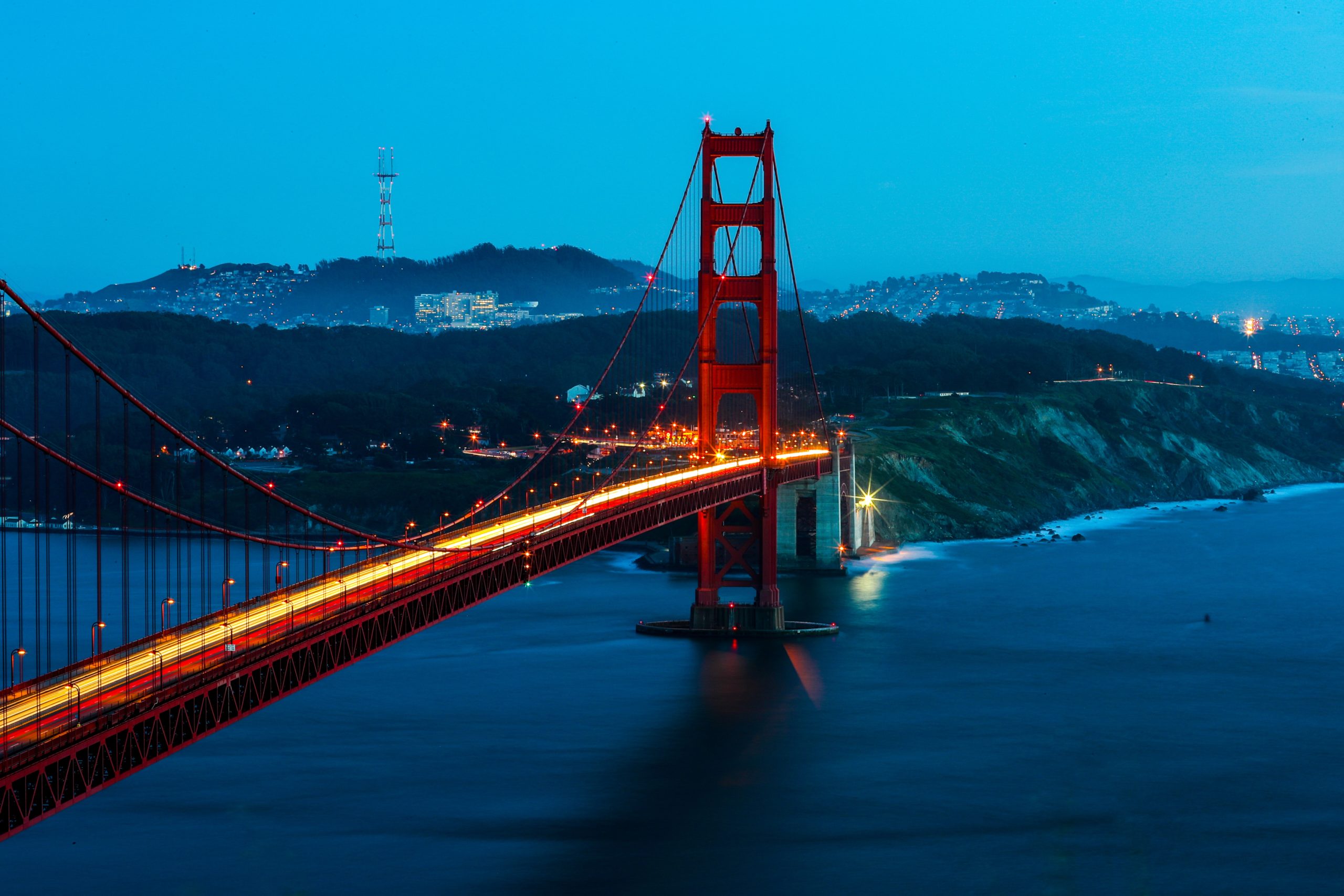 The Port of San Francisco has the responsibility of maintaining more than seven miles of waterfront along the City of San Francisco, including the three-mile seawall that protects this vital area. With significant vulnerabilities, including seismic weaknesses, the seawall requires a comprehensive redevelopment plan.

FUSE Executive Fellow Keven Brough worked with the Seawall Resiliency Team to develop an economic report detailing the value of city assets protected by the seawall in the event of a serious earthquake or catastrophic flood, and to create a roadmap for sustainability for the seawall project. He also worked with the Department of the Environment to develop a process for bringing fast electric vehicle charging cluster pilots to the port. Keven’s fellowship contributed to building a culture of innovation and experimentation at the port, as well as an understanding of the value of building sustainability into its long-term strategic and capital planning.

KEVEN BROUGH (2016-17) has been a member of several climate change startups, including most recently the Climate Policy Initiative, where he was a co-founder, COO, and Director of Strategy. Originally trained as an attorney, Keven worked for McKinsey & Company, where he served cross-sector clients on strategy and investment projects at the intersection of markets and public policy. He was also a director for Permian Global, a forest conservation fund. He is a graduate of Haverford College and Harvard Law School.