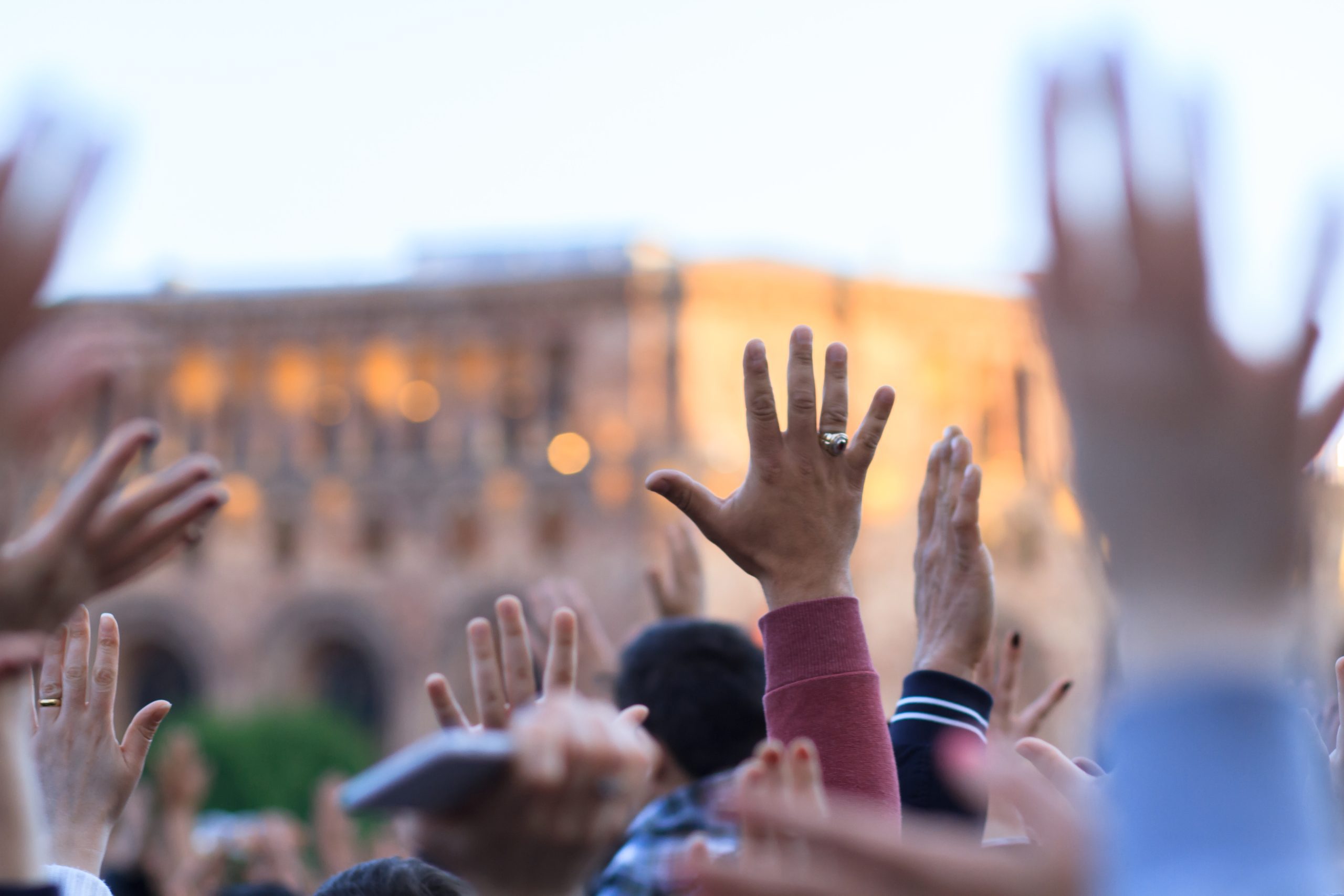 Brooklyn Center, Minnesota moved to the national spotlight as city leaders responded to the fatal shooting of Daunte Wright, a 20-year-old Black man who was fatally shot during a traffic stop at the height of the Derek Chauvin trial, sparking successive days of protests earlier this year. City leaders have responded in several ways with passing the Daunte Wright and Kobe Dimock-Heisler Community Safety and Violence Prevention Resolution, which was named for Wright and Kobe Dimock-Heisler, a 21-year-old man with autism and mental illness who was fatally shot by officers in August 2019. In light of the tragedies the community has experienced, Brooklyn Center leaders have focused their efforts on building trust and creating a partnership where residents across all spectrums of diversity are viewed as decision-makers in co-designing city processes and policies.

Leaders in Brooklyn Center want to normalize conversations about race through a shared language and provide staff resources to organize its operations for racial equity and community engagement.

FUSE will support the city in this by designing a community engagement action plan focused on advancing racial equity. FUSE will then lead implementation of this community engagement strategy, ensuring that the internal administrative work and external, community-facing initiatives align, complement, and engage one another when appropriate.

MARGRETTA GETAWEH is a reproductive justice advocate working to dismantle systemic barriers that limit access to resources and information. She has over 15 years of experience in community engagement, strategic partnerships, program design, implementation, and evaluation. Margretta recently served as director of community engagement for Planned Parenthood North Central States, advancing their mission through strategic collaboration and developing a comprehensive engagement plan for their community education programs. She co-founded the African Immigrant Professional Development Conference to help underemployed immigrants network and navigate the workforce development system to achieve economic mobility. Margretta holds a B.A. in Global Studies and Social Justice from the University of M.N. and an M.A. in International Development and Service from Concordia University, Portland, OR. 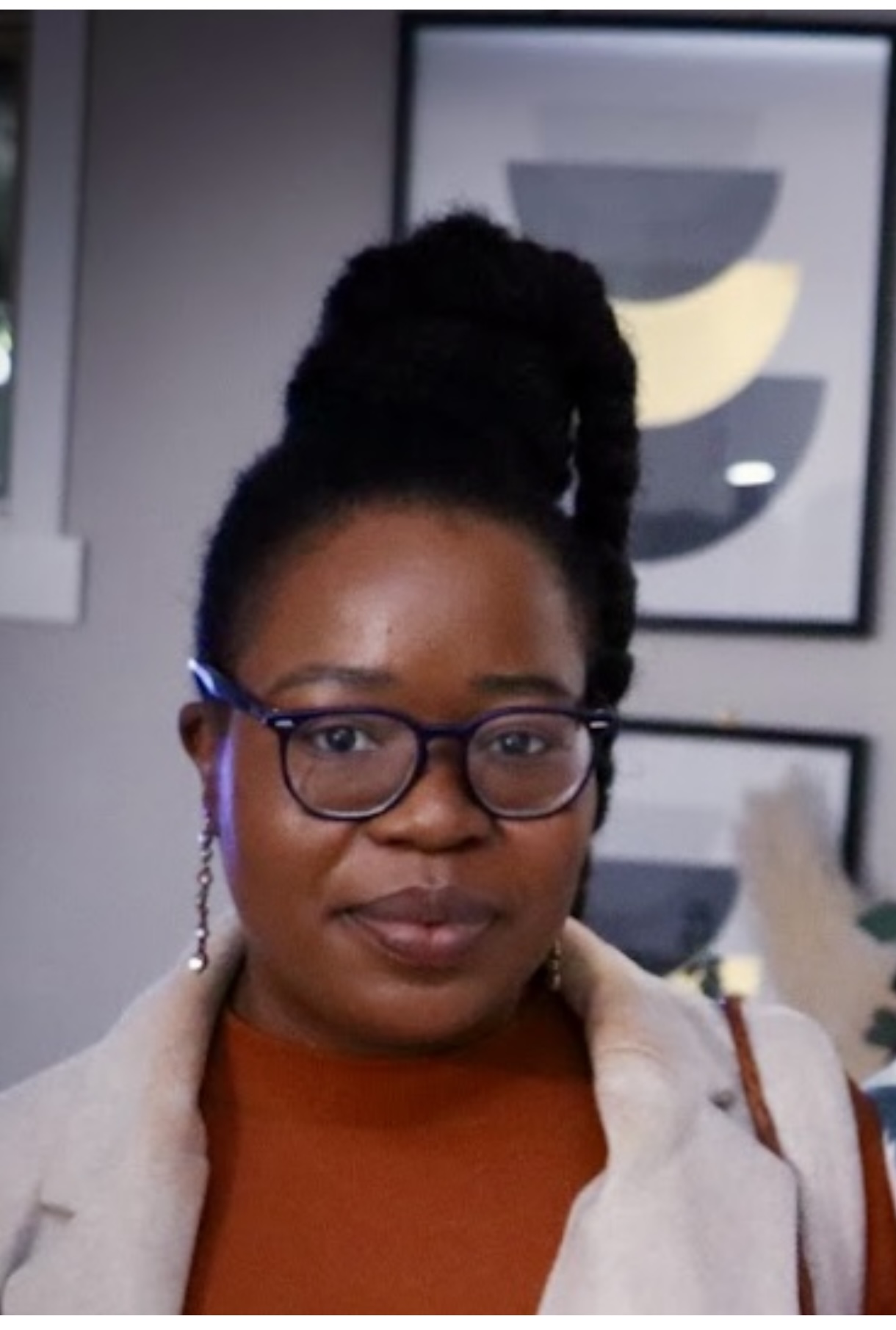