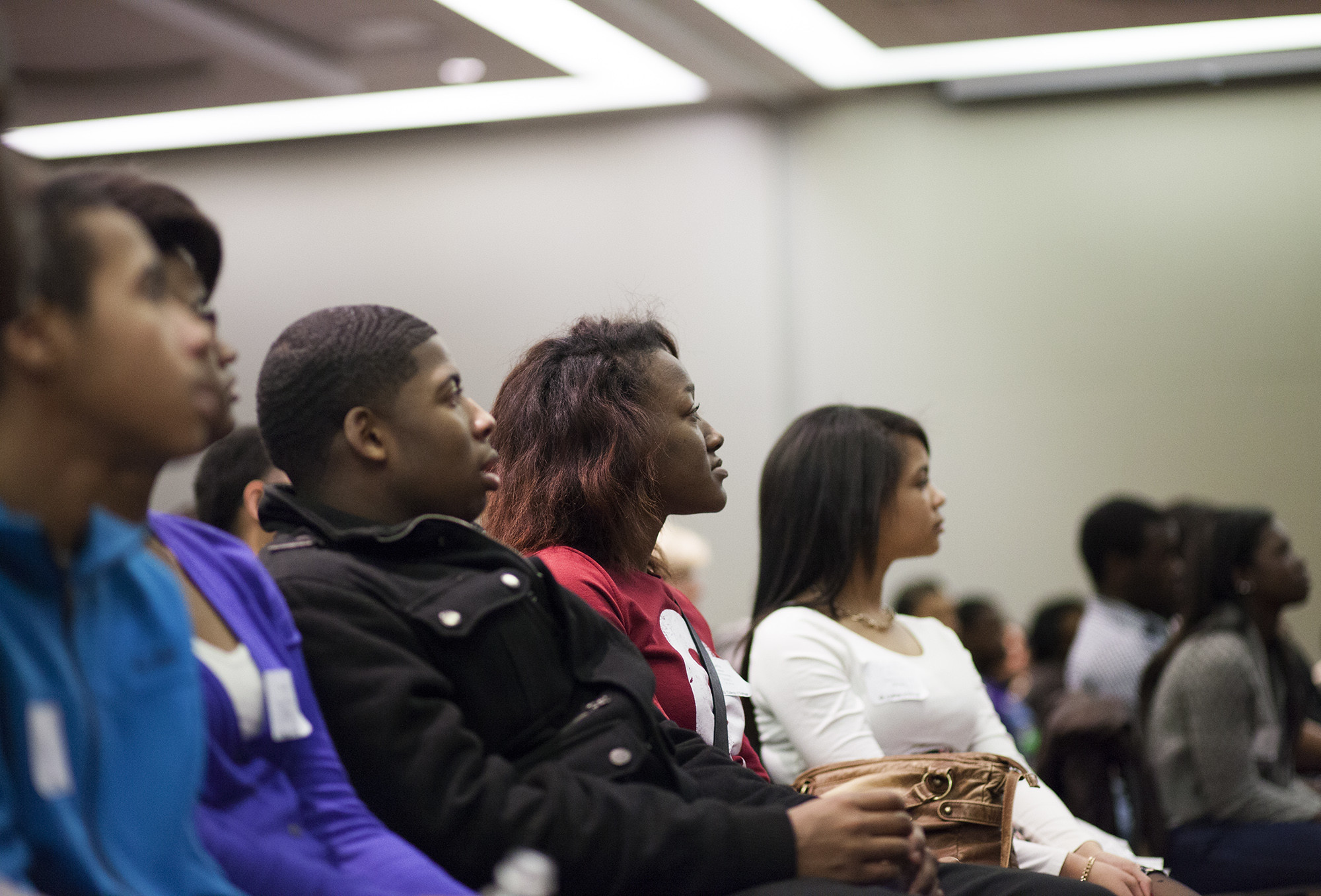 Students in Birmingham often face a tough path to college and career. While roughly 80 percent of students graduate annually from Birmingham City Schools (BCS), many are experiencing poverty, and only 50 percent advance to post-secondary institutions. In response, the mayor has pledged that any BCS student who graduates will have the opportunity to attend a two- or four-year in-state school for no tuition. To deliver on this pledge, Birmingham has launched The Birmingham Promise, a nonprofit that provides tuition assistance for graduates and apprenticeships for high school juniors and seniors. The Promise’s first class of scholarship students has started college, two cohorts of students have completed apprenticeships, corporations have contributed roughly $4 million, and, during a pandemic, the city has fully honored its commitment to fund operations.

To continue to effectively and efficiently serve BCS students, Birmingham is partnering with FUSE Executive Fellow Marc Palmer to accelerate the development of the organization’s operating infrastructure. Marc will play a key role in helping the nonprofit execute its ambitious goals for years to come.

MARC PALMER is a marketing and operations strategist with more than 15 years of marketing, business development, strategic planning, and operations experience in Fortune 100 companies. He has led acquisition, joint venture, and business development teams in Russia, China, and India. Additionally, he started and managed his own franchise company, building the brand and organization from the ground up. Marc earned a B.S. in chemical engineering from the University of Pennsylvania and an MBA from the University of Michigan. He is currently pursuing an M.S. in divinity from the Moody Theological Seminary at the Moody Bible Institute. 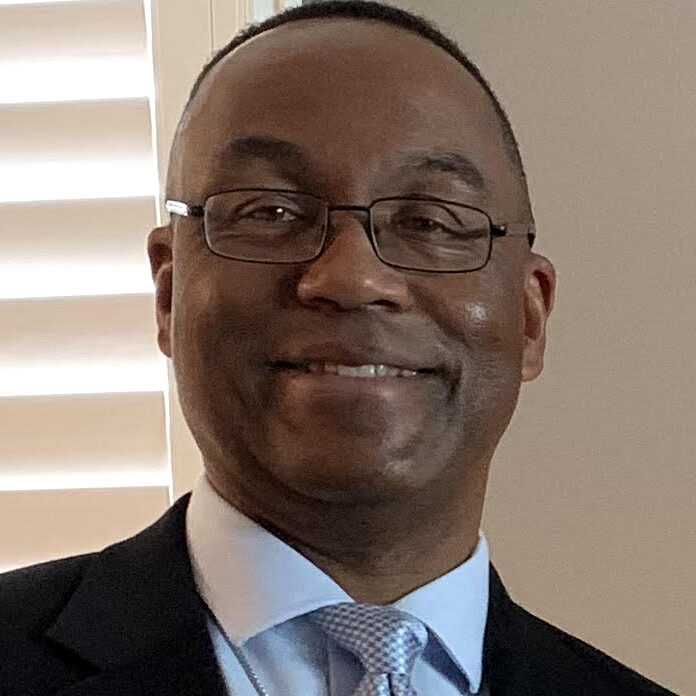