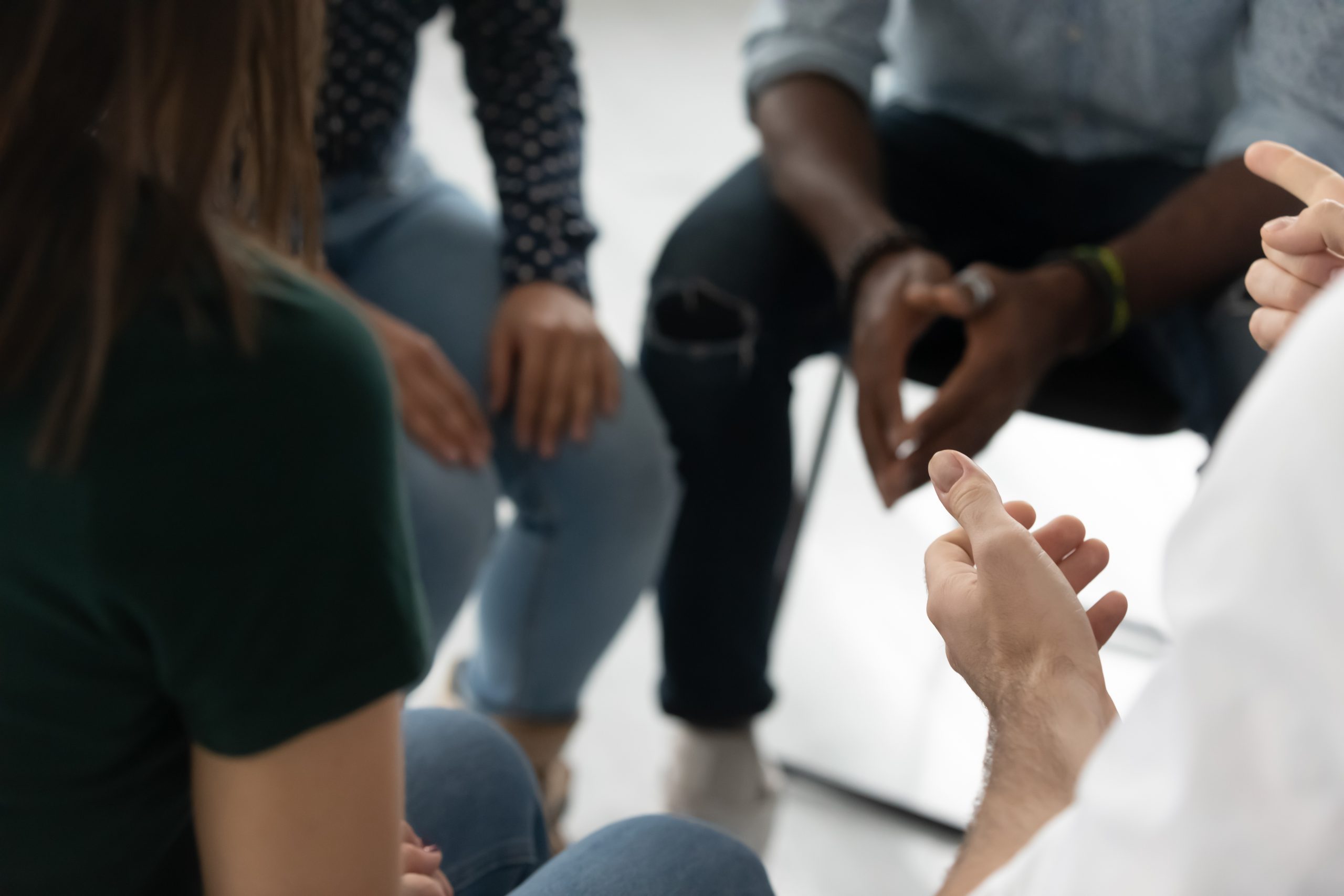 The Travis County District Attorney (DA) is at the forefront of efforts to dismantle our nation’s endemic over-reliance on incarceration and reimagine and reconceptualize local systems of justice permanently. In just the last few months, the County and DA have worked to bring the jail population down by about 300 people (about 20%); establish an immediate case review system to ensure that cases are not brought when there is not probable cause; and significantly expanded diversion eligibility. The DA has also prioritized restoring trust in the Office, delivering and unveiling innovative public safety reforms that emphasize making communities safer by investing in support services outside of the carceral system – such as restorative justice programs.

Driven by this mission, the DA has designed a robust restorative justice pilot program for juveniles, allowing youth to resolve their offenses outside of the formal carceral system while enabling the community to reclaim their children and their neighborhoods. FUSE and Travis County’s partnership is two-fold: first FUSE will implement this pilot program; then FUSE will work to sustain and scale the program, recommending a model for how restorative justice can also address domestic violence and other interpersonal crimes. In concert with the DA, FUSE will play a critical role in propelling these cutting-edge criminal justice reforms forward.

CHANNING NEARY has 17 years of experience working as a prosecutor and defense attorney, advocating for both survivors and the accused in her criminal law practice in Travis County and surrounding areas. She is passionate about criminal justice reform initiatives, particularly in the areas of harm reduction and restorative justice. Channing has served on the board of directors of the Texas Advocacy Project and the Texas Harm Reduction Alliance. She earned her BA from the University of Arizona in Communication and a Pre-Law Thematic minor. She earned her JD from the Sturm College of Law at the University of Denver. She is currently licensed to practice law in Texas and the United States District Court, Western District of Texas. 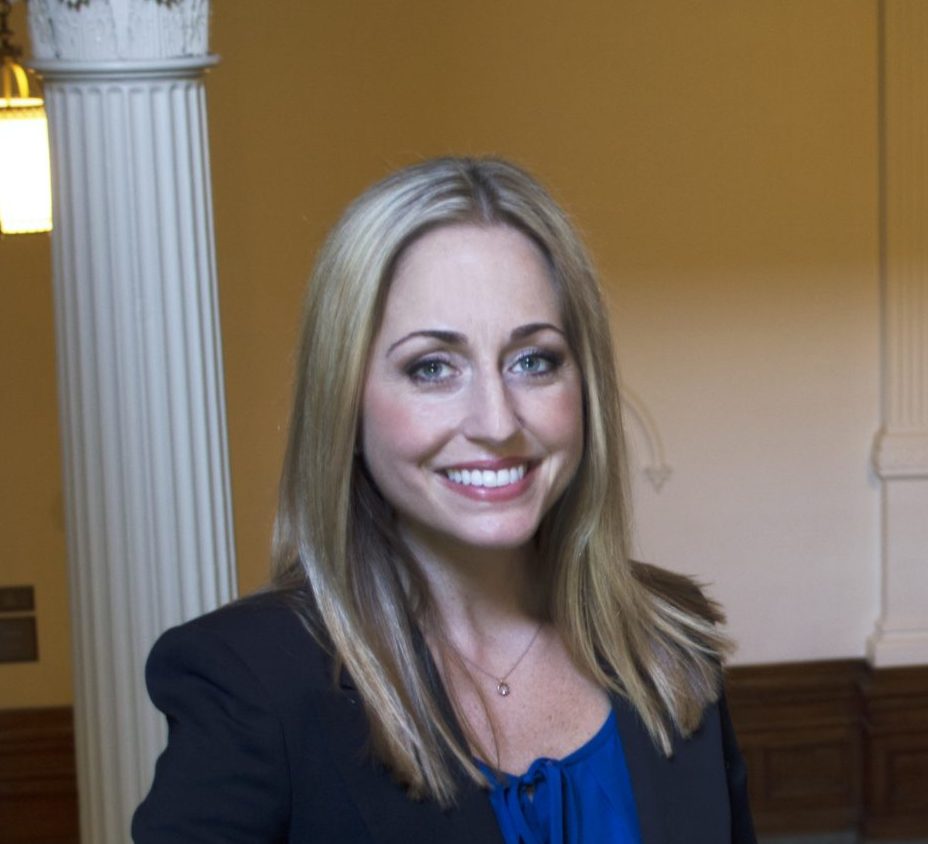