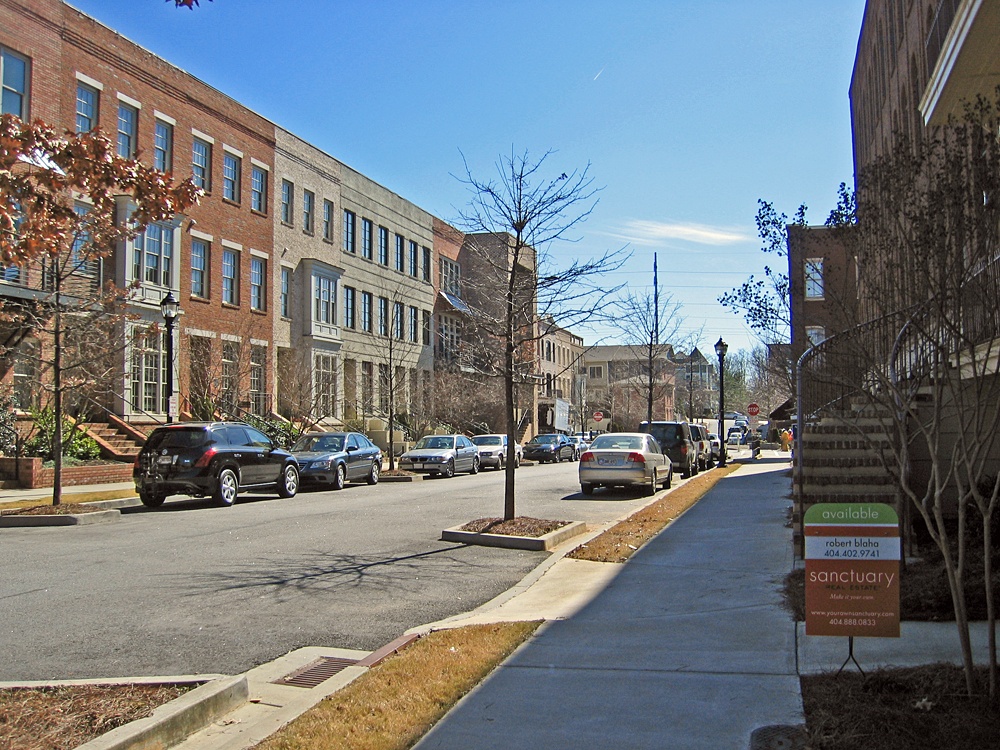 Home to more than 6 million people, the Atlanta region is the ninth largest metro region in the nation and it is still rapidly growing. In part because of this unprecedented population boom, Atlanta currently ranks fifth among U.S. cities experiencing gentrification, with more than 46% of its census tracts characterized as gentrifying. The problem has intensified with the Atlanta Beltline’s growth, a multibillion-dollar development project that has squeezed many low-income and predominantly Black communities out of their neighborhoods, which have already faced continuous waves of displacement. To combat these forces of displacement and gentrification, the mayor has prioritized affordable housing, setting various ambitious housing goals as outlined in the ONE Atlanta: Housing Affordability Action Plan. This includes pledging to create or preserve 20,000 affordable homes by 2026 and investing $1 billion from public, private, and philanthropic sources to produce and preserve affordable housing.

To build on these meaningful commitments to legacy residents, FUSE will partner with the mayor’s office to shape and implement critical initiatives aimed at mitigating displacement. FUSE will initiate neighborhood-specific interventions that will prevent predominantly low-income and Black Atlantans from being pushed farther away from opportunity and driven from their unique communities.

WESLEY MYRICK is a nonprofit finance and operations executive named one of the “30 Under 30” nonprofit leaders by the Georgia Center for Nonprofits in 2016. He has over 15 years of experience crafting and scaling public-private partnerships for mission-oriented organizations. His most recent roles include advisory board chairman, board of directors chairman, Chief Operating Officer and Chief Financial Officer. Wesley holds a bachelor's degree in political science from Georgia State University, a master’s degree in international affairs from the Georgia Institute of Technology and a master’s of legal studies from the Sandra Day O'Connor School of Law at Arizona State University. 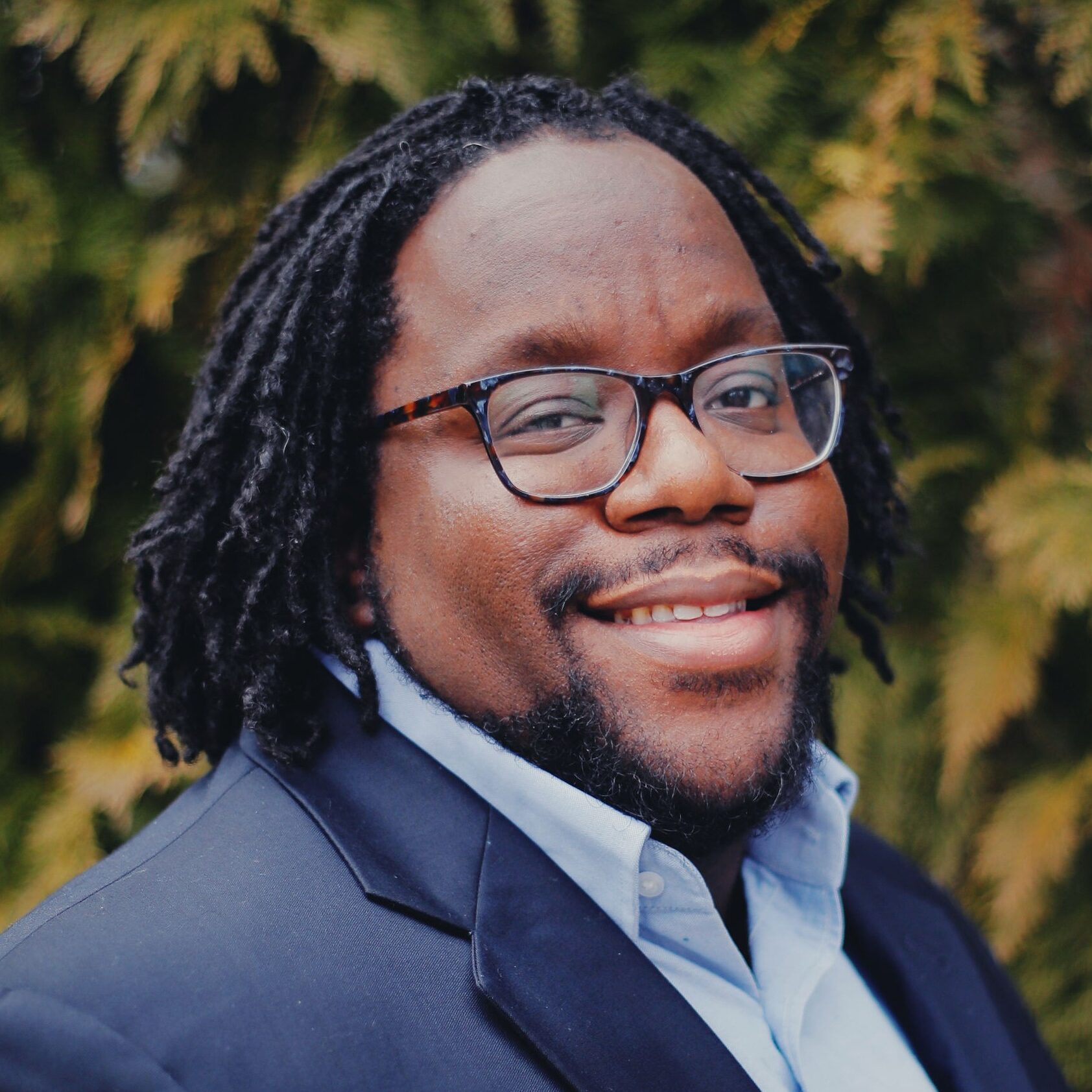