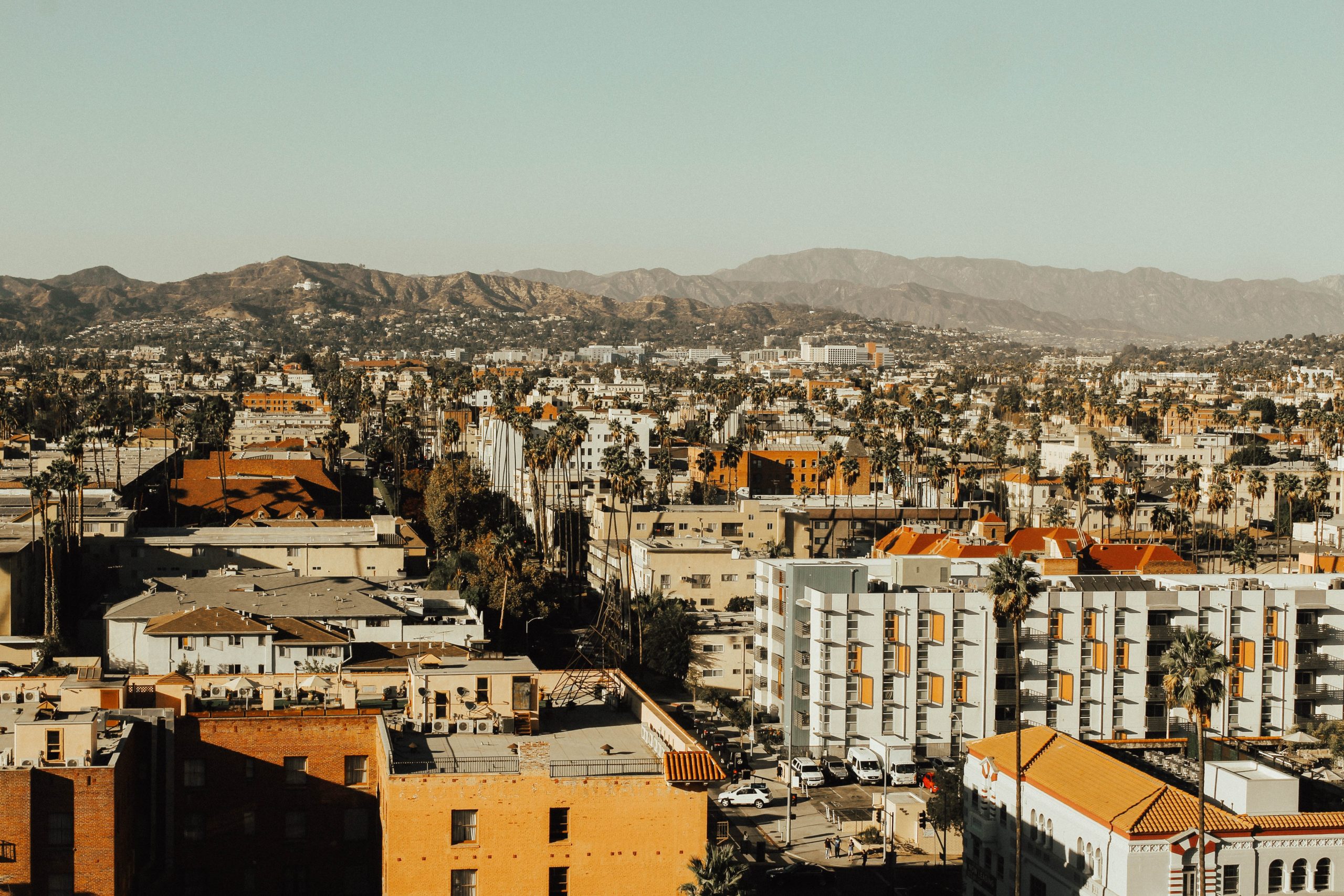 To help reduce homelessness and increase affordable housing, the Los Angeles Department of Housing and Community Investment is working to establish a Housing Finance Agency (HFA) to develop its own financial resources. To that end, FUSE Executive Fellow David Spirakis created a business plan and organizational structure for the HFA, as well as a potential alternative approach, and strived to gain support for the initiative.

To create the strategic plan, David researched legal structures for the HFA. He worked with the Mayor’s Office on a strategy for passing needed legislation, and he coached various elected officials and other constituents on the advantages of having a local HFA to gain their support for the legislation. David also developed a potential alternative strategy to accomplish the formation of an HFA as a joint powers agency, creating a preliminary business plan and financial projections. To officially establish the HFA, David continued to work on gaining approval for the finalized organizational structure and establishing the HFA as an issuer of mortgage revenue bonds. Once operational, the HFA will help expand the development of affordable housing projects in the city.

DAVID SPIRAKIS is a public-finance professional with deep experience in starting, growing, and managing credit and syndication businesses within various global commercial and investment banks. Most recently, he was president of PerryCreek Capital Strategies, where he led capital raising and investment management. He also worked as managing director at Société Générale and Bank of America Merrill Lynch. David has an MBA from Columbia University Graduate School of Business, a JD from Brooklyn Law School, and a BA from State University of New York. 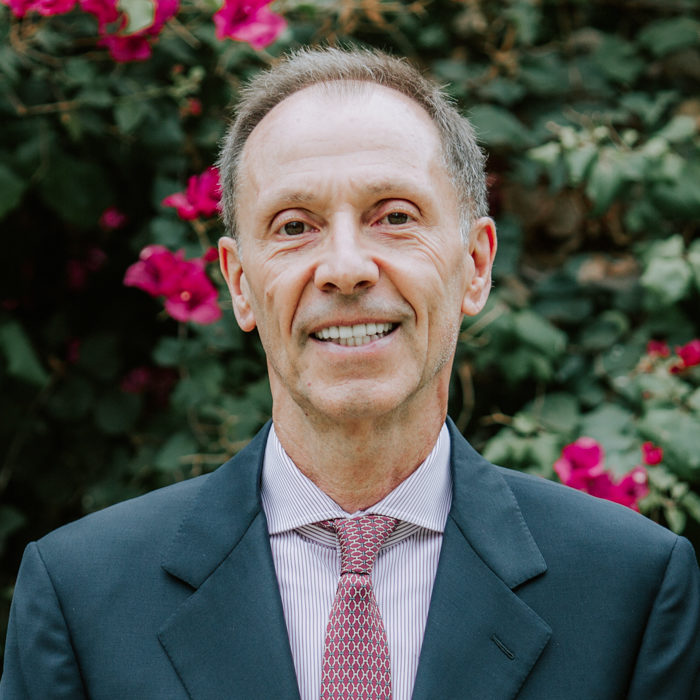