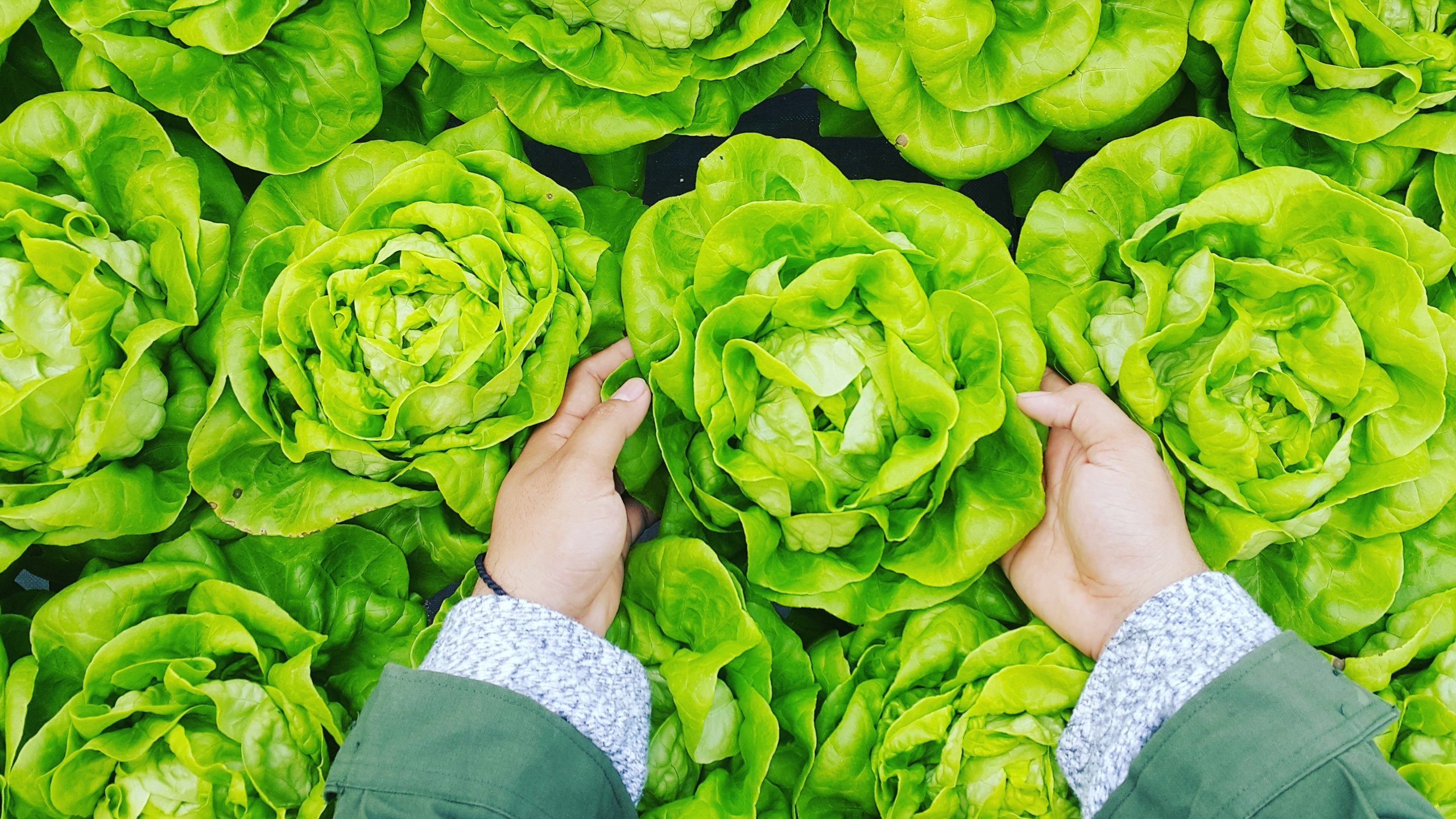 Sarah spent her fellowship year championing the Sacramento region as the “Farm to Fork Capital of America.” Mayor Kevin Johnson recognized that few places rival the region’s resources – natural, economic, historical and political- and that their synergies give Sacramento an extraordinary comparative advantage in fulfilling this collective identity. In recognition of these unparalleled advantages, he designated 2013-14 the Year of Food in the region during his 2013 State of the City address and made growth in this industry cluster a priority for his second term. Sarah championed the inaugural Farm to Fork Festival, which was a hugely successful mix of gala and harvest events that inspired new jobs and community spirit. Sarah saw the opportunity to capitalize on the farm to fork brand to bring attention to energy recovery of food scraps. She partnered with the region͛s private sector innovators to bring the anaerobic digesters up to capacity by recruiting large institutional producers of food scraps (organic waste). Her pilot, dubbed “Farm to Fork to Fuel to Farm”, brought state agencies, city facilities, restaurants, schools, and corporate campuses to see the value in their waste. Renewable natural gas (produced by food scraps) now fuels the city͛s truck fleet, as well as several private fleets. Additionally, the nutrient rich digestate is now commercially available for large-scale agriculture production, closing the energy loop.

SARAH LEDDY (2013-14) came to FUSE in with deep experience working at the nexus of governance and growth. Prior to her fellowship, Sarah worked on international development programs funded by the U.S. government, the William J. Clinton Foundation, and the National Endowment for Democracy. Sarah supported strategic planning and guided governments to plan and fund their services, often testing or creating innovative models tailored to local challenges. After her fellowship, Sarah continued to work on the Greenwise Joint Venture in the City of Sacramento before moving to Haiti to serve as Chief Operating Officer for Sustainable Recycling Solutions. In 2015, Sarah took on the role of Principal of Tipping Point Solutions in Vermont, where she consults with donors and international clients to support social sector organizations. Sarah holds a BA in Literature from McGill University along with a Master’s in International Economics from the Johns Hopkins University Paul H. Nitze School of Advanced International Studies (SAIS). 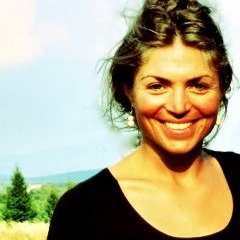 Sarah Leddy
Office of the Mayor