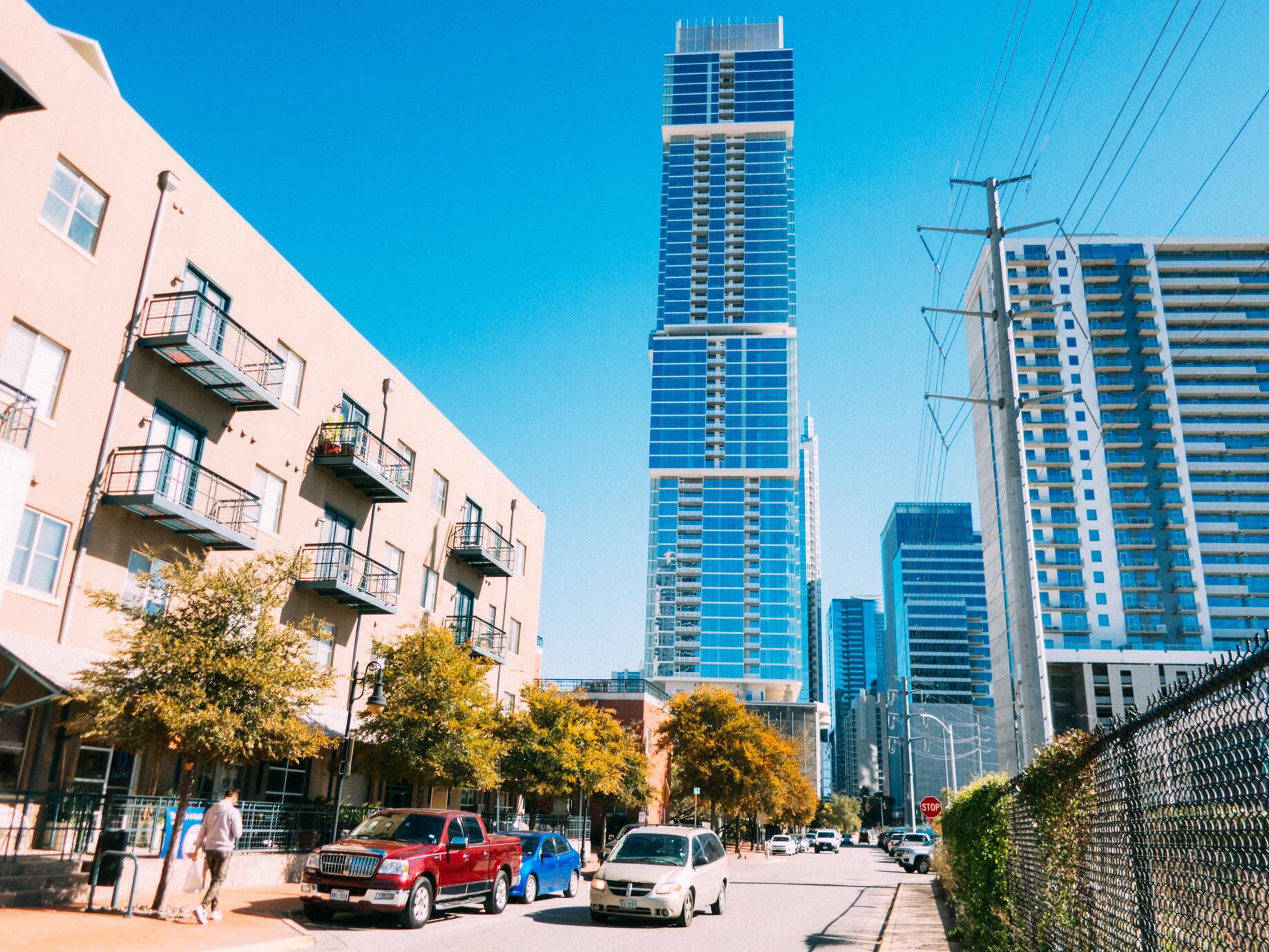 Austin has been one of the fastest-growing major metro areas in the country for nearly a decade, with a population closing in on 1 million and expected to double before 2040. Along with this growth, rising real estate prices, property taxes, and general cost of living have driven many longtime businesses under and Black and Latinx residents out of their homes. This displacement of longtime community members and homeowners, particularly in East Austin, directly results from a history of racial ostracization, segregation, and now gentrification. In the wake of the economic fallout of Covid-19, city officials are looking to the Economic Development Department to generate significant tax revenue and economic growth by transforming city-owned real estate and increasing the value of neighborhoods throughout the city. The department must work to scale multiple redevelopment projects, while preserving and enhancing history, culture, and the natural environment and investing in small businesses and public spaces unique to the neighborhoods that make up these communities.

To support this work, Austin’s Economic Development Department will partner with FUSE Executive Fellow Juany Torres for one year to develop a holistic and action-oriented redevelopment framework for the city. The Executive Fellow will craft community-based recommendations and push traditional redevelopment boundaries, injecting creative and innovative solutions that can be easily replicated, not just by each project in Austin but by other cities across the country as well.

JUANY TORRES is a bilingual public affairs professional with extensive experience in local, state and federal government, as well as at Fortune 500 companies. She has a demonstrated track record of successfully identifying, recruiting, and managing diverse stakeholders to support major initiatives. Juany has worked at the Obama White House as part of the Domestic Policy Council, at Google Inc., on Hillary Clinton's 2016 presidential campaign, and on a number of local electoral races in Texas before her most recent role as a public policy fellow in Mayor Steve Adler's office in Austin, TX.  She is the oldest daughter of Mexican immigrants and a first generation American. Juany received her B.A from Stanford University and M.A from University of Texas-Austin's Lyndon B. Johnson School of Public Affairs. 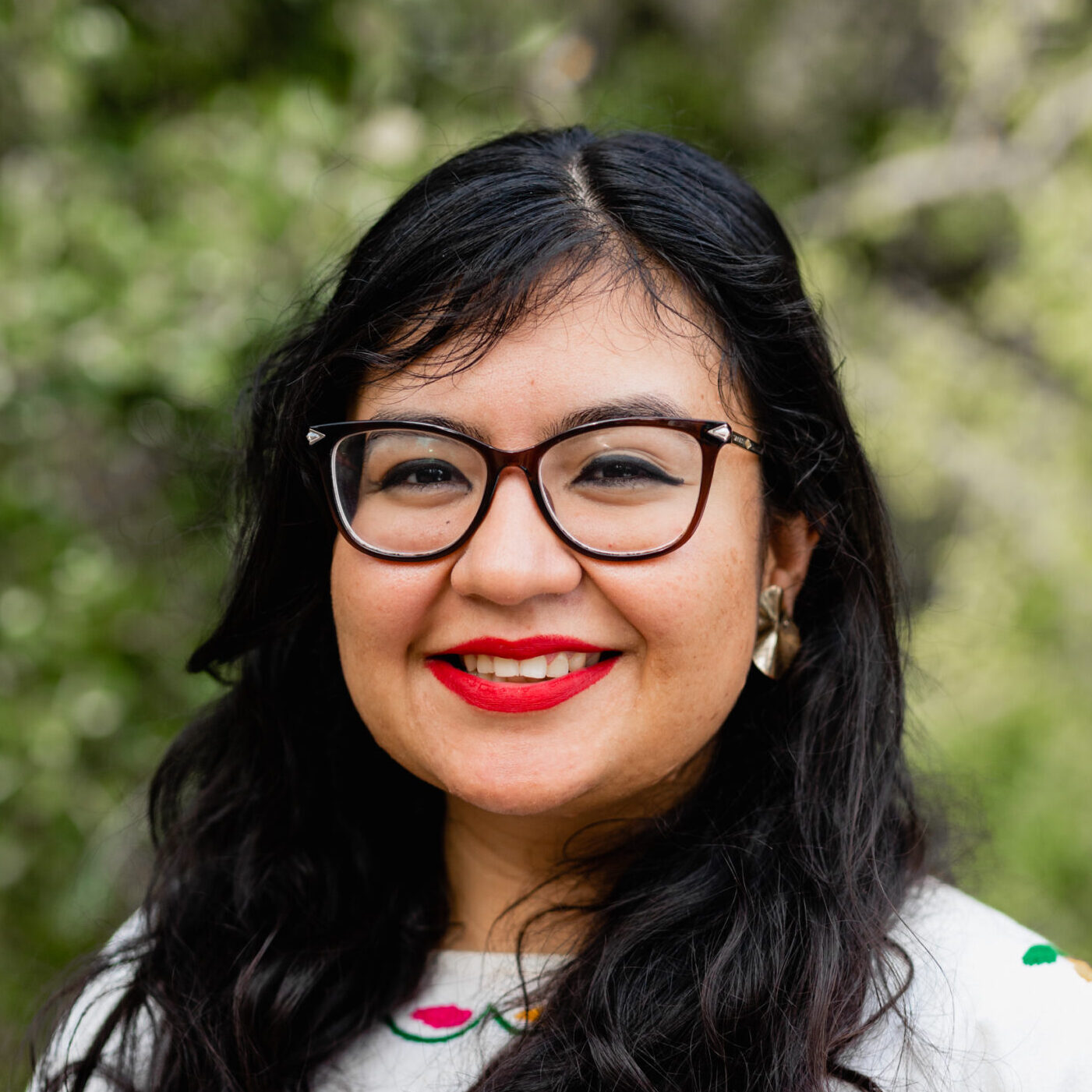