For many Americans, the dream of owning a home – often considered the best way to build wealth in this country – is increasingly out of reach and unaffordable. In Kansas City, for many residents, this is the reality. While over 50% of Kansas City residents own their homes, there is a prevalent gap between white and minority homeownership. Just 44% of minority households in the metro own a home, and Black homeownership over the last decade has dropped from 45% to 37%, among the highest decreases in the county. Despite interest in homeownership remaining strong (almost half of renters in Kansas City say they are interested in becoming a homeowner), more than two-thirds of those who are interested say that they still face barriers to homeownership, including access to down payments and issues with access to credit.

With this in mind, Kansas City seeks to adapt its housing and homeownership portfolio and better empower residents to become new homeowners, creating new avenues of access to purchasing a home. Kansas City will partner with FUSE Corps to design and institutionalize an action-oriented strategic plan for homeownership in the city. The FUSE Executive Fellow will work across providers to map all of Kansas City’s homeownership programs and resources; engage communities directly, primarily those in Black, low-to-middle-income, and immigrant neighborhoods, to assess their needs and desires; and detail the public-private partnerships and processes needed for scaling and piloting innovative renter-to-homeowner models. This comprehensive response by the city to provide sustainable homeownership options will enable Kansas City residents to gain opportunities for upward mobility through their housing.

L'EON ROMANAZZI is passionate about assisting limited income individuals and families to become financially stable and to build wealth through homeownership. She gained knowledge of all aspects of mortgage lending over her 14-year career in retail mortgage lending. She then transitioned into the non-profit arena working first as a Mortgage Loan Supervisor for a local credit union, then moving to Self-Help Enterprises where she expanded her knowledge of grant programs, community development and, most recently, Housing Counseling and Education. She has 15 years of experience working with low-income individuals and families in their pursuit of financial stability and homeownership. Léon’s greatest strengths are relationship building and program creation. Léon earned a Master of Business Intelligence and Data Analytics from Saint Mary’s of Minnesota in 2020. 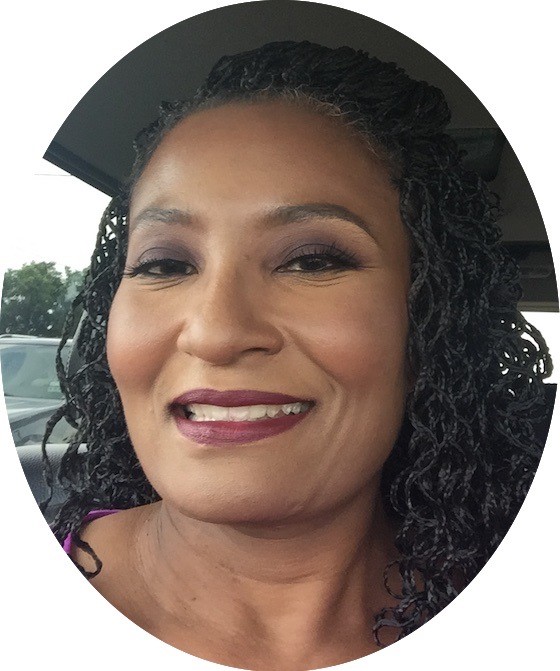