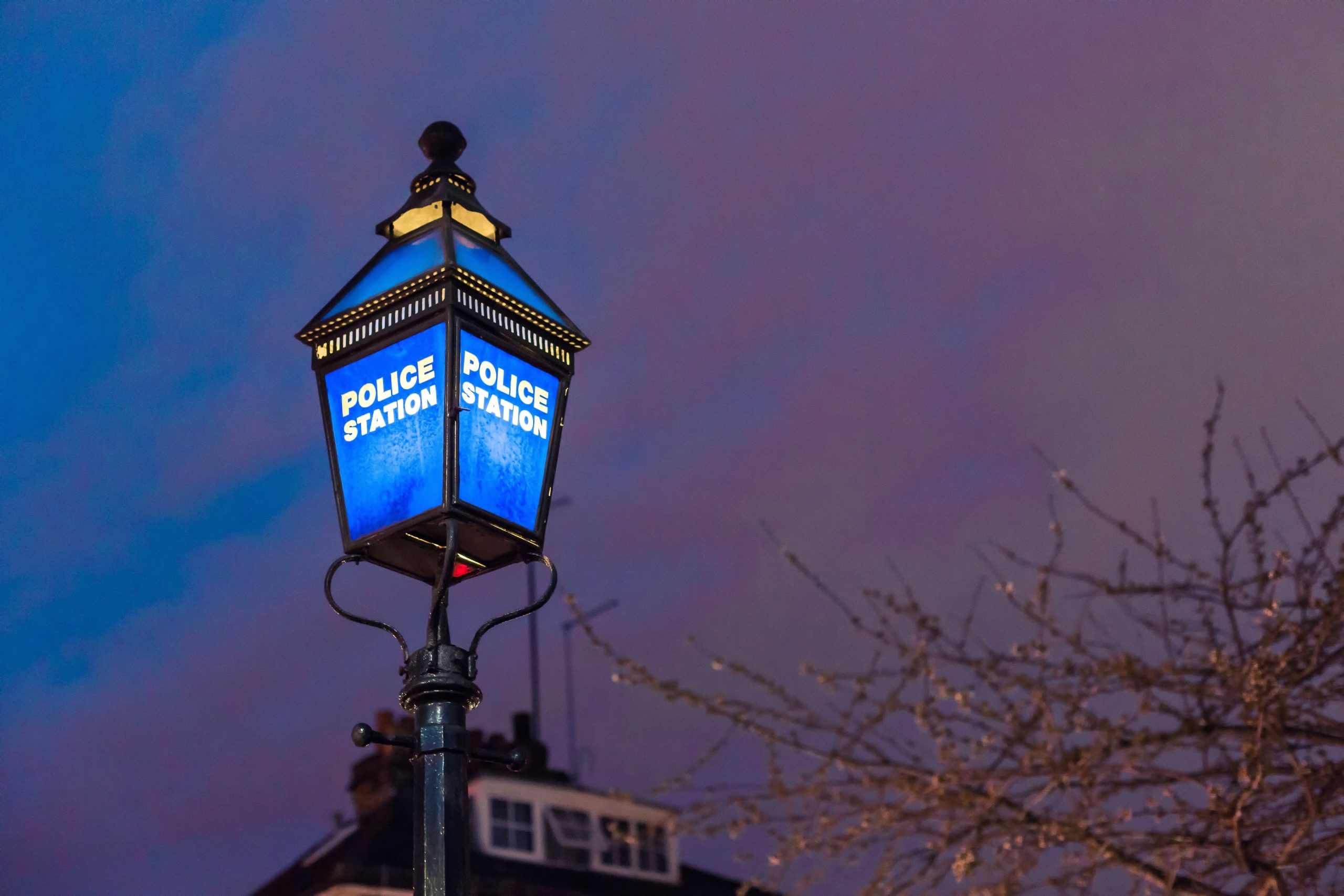 During the last decade, Pittsburgh has experienced a significant drop in violent crime. But in areas where violence persists, including on Pittsburgh’s Northside, historical distrust of authorities has made policing more challenging. Recognizing the need for community engagement to address crime and rebuild trust, the Pittsburgh Bureau of Police (PBP) partnered with the Buhl Foundation’s OneNorthside initiative to implement a pilot community-based policing unit in the Northview Heights housing development. FUSE executive fellow Mica Williams helped create a comprehensive strategic report for improving community-based policing efforts and expanding similar units throughout the city.

As part of her project, Mica gathered best practices for community-based policing from nine city police departments and the District of Columbia. She examined existing PBP procedures and practices to determine how the pilot in the Northview Heights housing development can be integrated system-wide, assessing the effectiveness of its overall strategy, including a recently established Public Safety Center. In addition to working with community-based officers to gather their feedback, she engaged with community members to incorporate their voices into the strategy. She also launched six community engagement events, such as opportunities to attend local football games and skating events with community-based police officers, to help build relationships between the 1,500 members of the Northview Heights development and their officers. Her report, which incorporates feedback from 100 residents, 38 community partners, and six local leaders, will inform the opening of another substation in Pittsburgh’s downtown area. 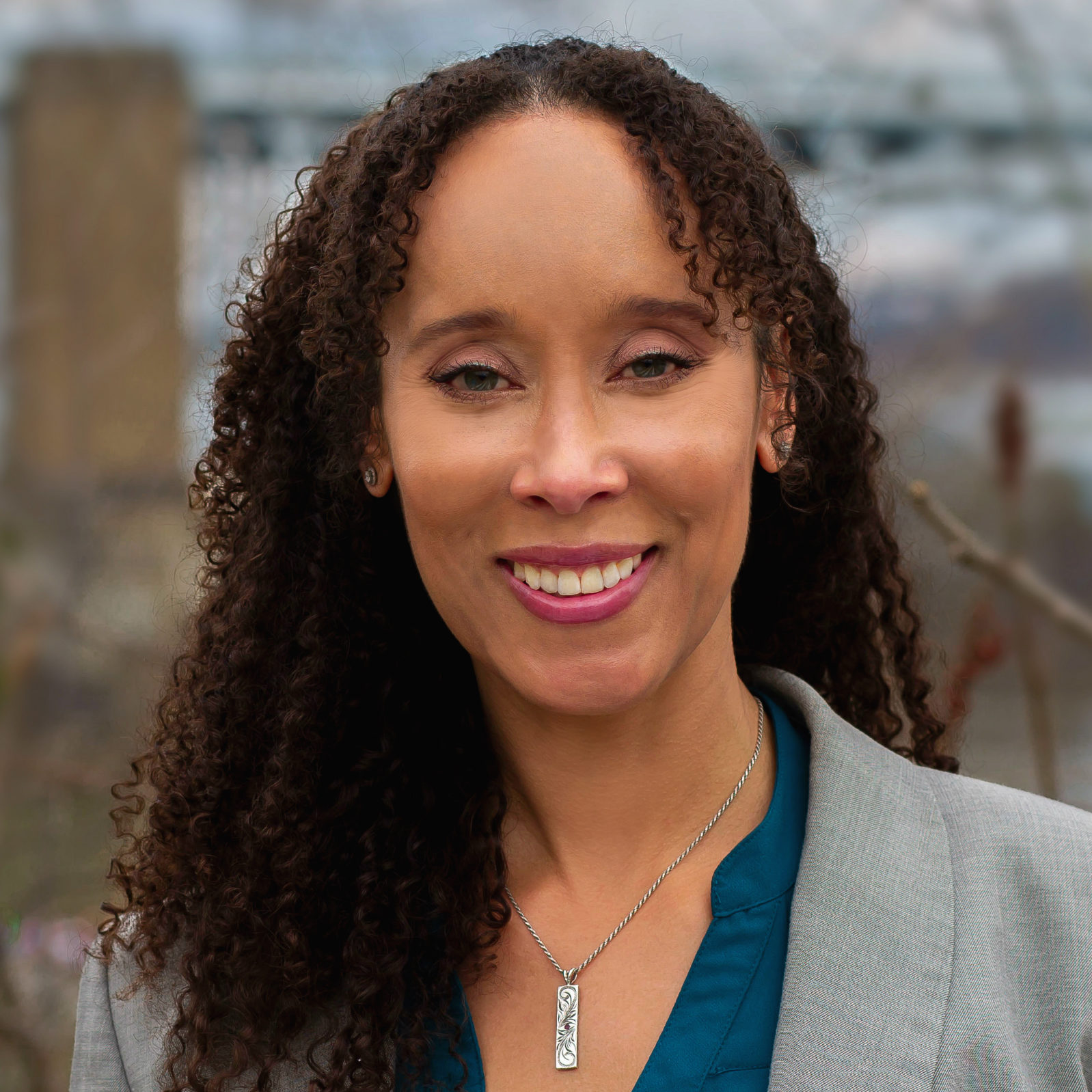